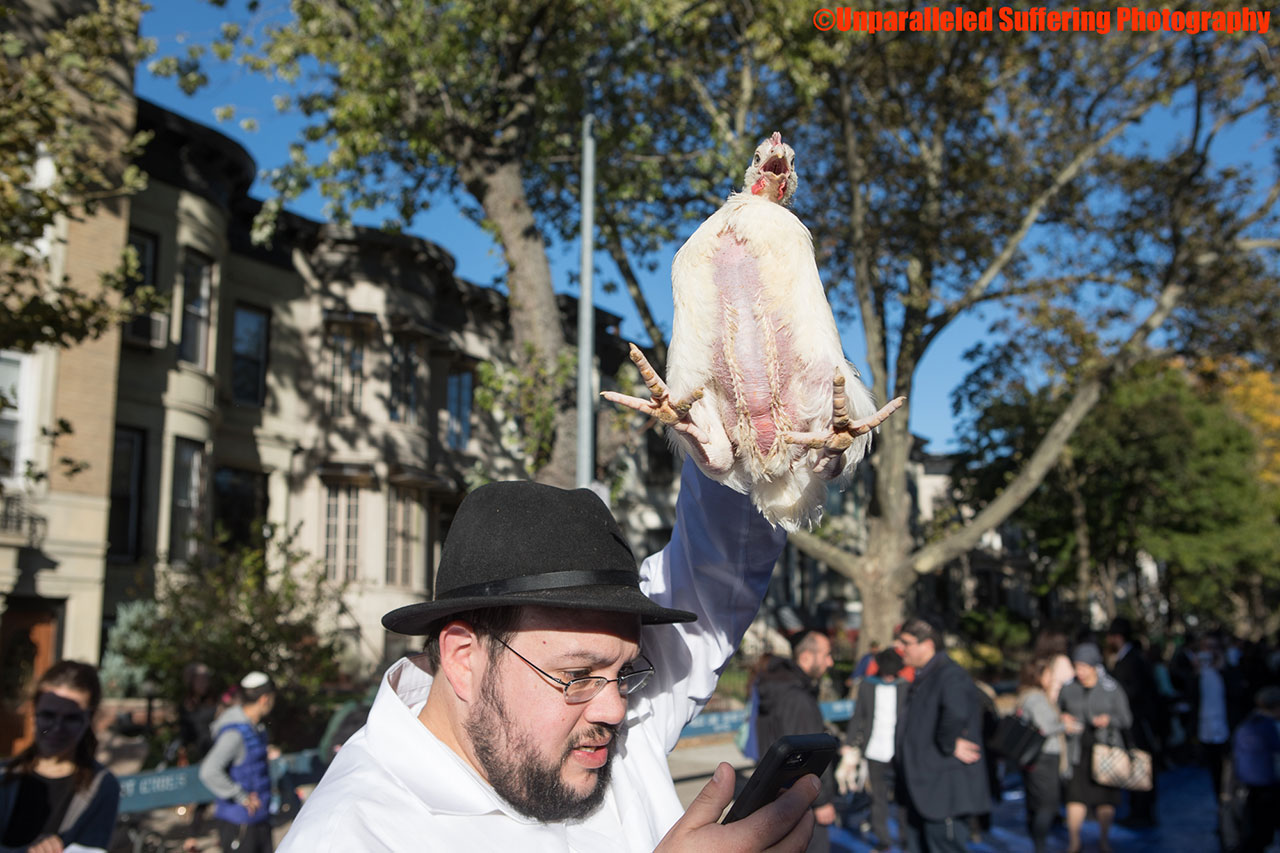 There is nothing “gentle”

Regarding “Atone for your sins” (September 27), showing a man performing the kaparot ceremony, there is nothing “gentle” about pinning a chicken’s wings backward and “waving” the bird in this manner over the head.

The fact that the ritual chant characterizes the chicken as a symbolic receptacle for the practitioner’s punishment and sins translates in practice to cruelty.

Fortunately, more and more Orthodox rabbis are speaking out against the traditional kaparot ceremony, urging that money for charity be waved instead of chickens.

KAREN DAVIS
Machipongo, Virginia
The writer is president of United Poultry Concerns and the Alliance to End Chickens as Kaporos.

Speaking as someone who has been monitoring the kaparot ritual for over 20 years, I must take issue with your inaccurate description (“Atone for your sins,” September 27).

Most people yank the chickens by the wings or legs and swing (not wave) them around their head or someone else’s. I have seen men grab three chickens at once to swing around the head of their pregnant wife, one hen for the woman, and a rooster and hen for coverage of both a male and female fetus. When children are upset hearing the chickens crying, parents tell them they are “singing” because they are “happy to do this for us.”

How rational is it to believe that sins can be transferred to someone else prior to Yom Kippur, the holiest day of the Jewish year, in a ritual that is not mentioned in the Torah or Talmud? How arrogant of us to believe that someone else should die for our sins. Are we emulating Christianity? Are these Jesus chickens? Furthermore, regardless of what practitioners are told, most of these poor chickens (many of whom die before the ritual for lack of water, food and protection from the elements) are thrown directly into the garbage.

Yes, they go to the poor – the poor worms, the poor flies and the poor ants.

RINA DEYCH
New York
The writer is an RN and founding member of the Alliance to End Chickens as Kaporos.

Inconsistent with the spirit of Yom Kippur

With regard to “It’s time to prepare for Yom Kippur fast” (September 26), Judy Siegel recommends that the pre-fast and post-fast meals include protein sources such as egg, cheese, fish and meat. This seems inconsistent with the spirit of Yom Kippur.

During the High Holy Days, Jews pray for good health. But animal-sourced food has been linked to strokes, cancer and other chronic, degenerative diseases. We also seek God’s compassion. But there is little compassion for animals raised on factory farms. Finally, we pray for peace. But animal- centered diets require vast amounts of land, water, energy and other resources, perpetuating widespread hunger and poverty that can lead to instability and war.

On Yom Kippur, we Jews are expected to examine our deeds and do tshuva (penitence).

A very important part of that would be to shift toward plant-based diets that are most consistent with compassion, justice, peace, environmental sustainability and other basic Jewish teachings. 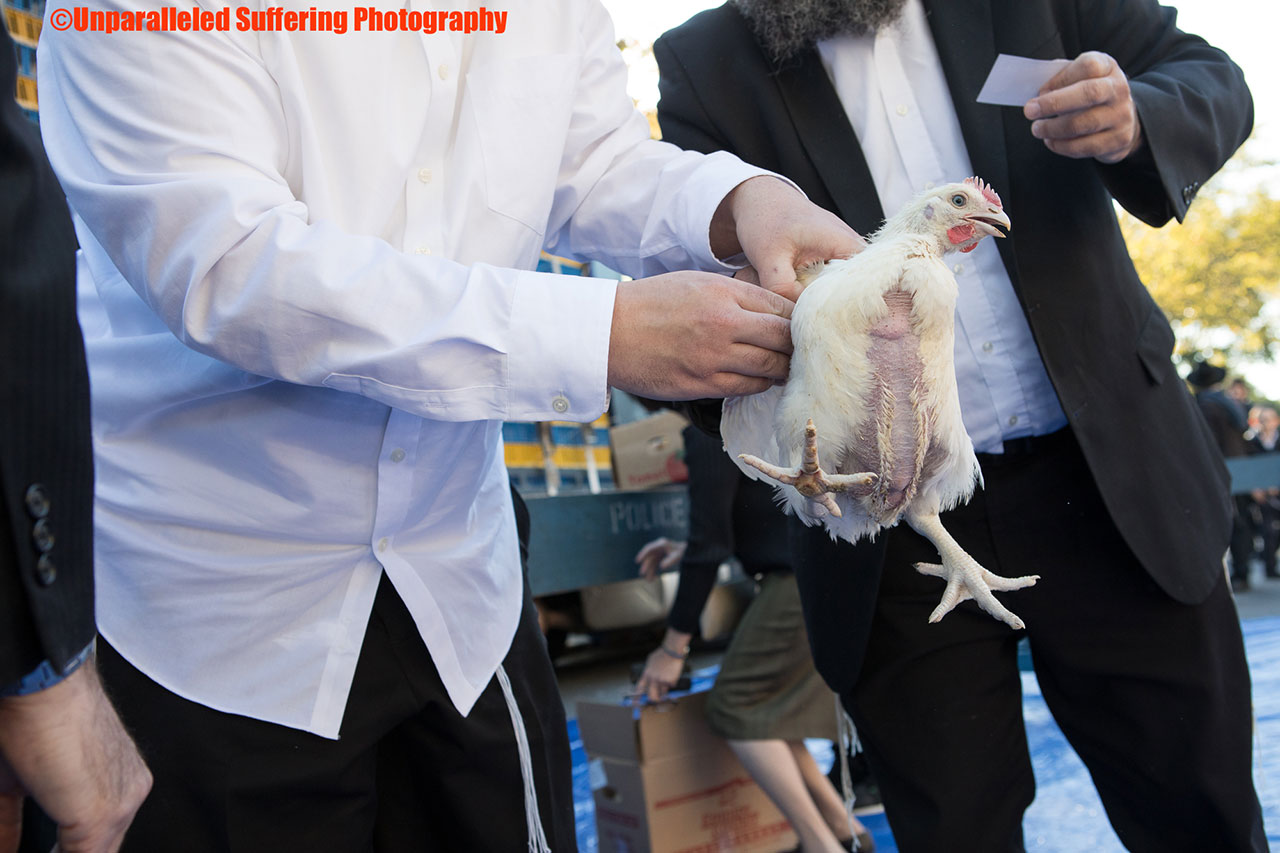 Please join us by signing our petition urging the Rabbinical Council of America and 26 others to oppose the use of chickens for Kaporos.


Thank you for taking action!