The case concerns an ultraorthodox Jewish custom known as Kaporos, meaning “substitution” or “atonements,” in which thousands of chickens are forced to suffer and die for the sins of practitioners who pay to have the birds swung over their heads and then slaughtered illegally on city streets aided by the New York City Police Department, which even provides filthy traffic cones to be used as bleedout cones by the practitioners to enact their violation of 15 city and state health and animal cruelty laws.

After commencing this litigation in the state's lower court in 2015, and then progressing to the Appellate Division, our case now lies in the Court of Appeals, following the oral argument presented to the Court by our attorney, Nora Constance Marino, on October 17th. Our attorney advises us that we can expect a decision in 40 to 90 days. Several outcomes are possible – the case could get affirmed, meaning the lower court's decision to dismiss the case will stand. The case could get remanded – in which case, the lower court's decision to dismiss the case will be reversed and we will head back to the lower court for further proceedings. Or, best case scenario, the Court of Appeals can grant us the relief we want, now. Our attorney will keep us posted, and we will keep you posted.

We thank everyone who is following this case closely on behalf of the thousands of birds who are pitilessly starved, vicariously punished, slaughtered and thrown into trash bags each year – often while they are still alive, bleeding and crying – all for an arbitrary custom that can be practiced with money or dispensed with entirely. 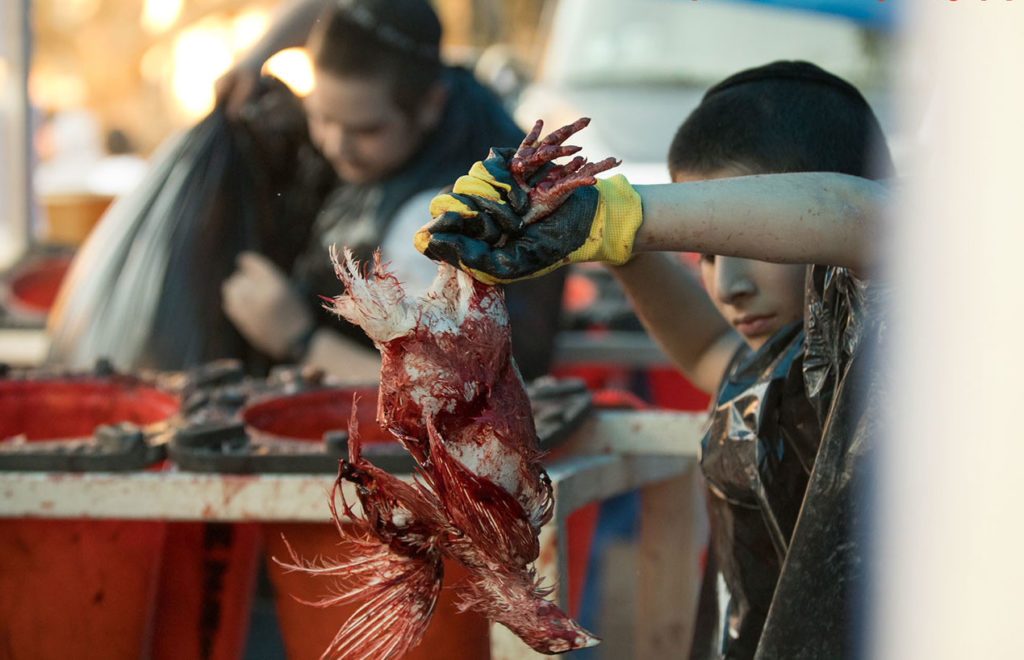